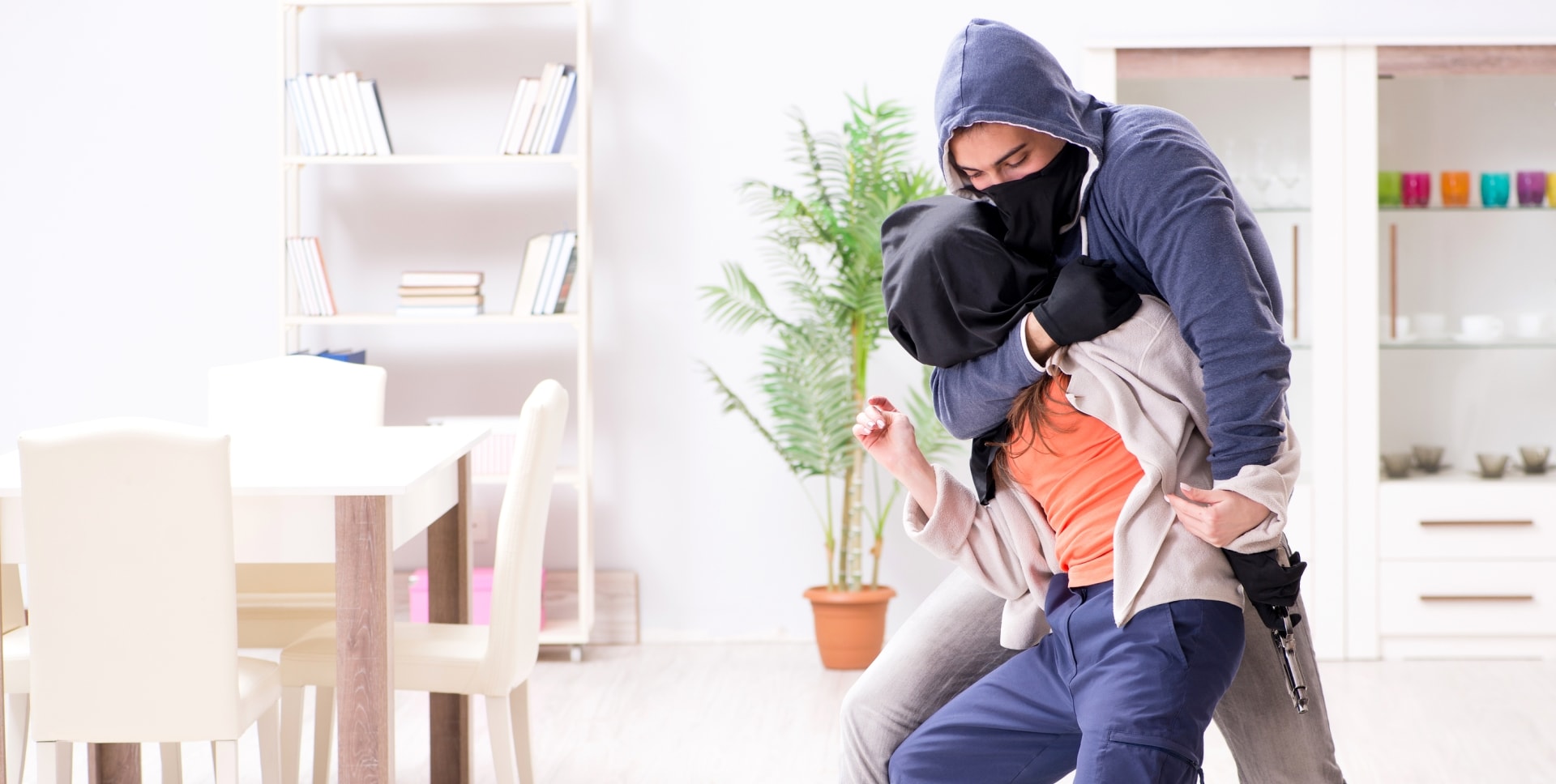 At the Nava Law Group, P.C., our Houston, Texas assault lawyers provide Harris County residents with the effective representation they need to confidently face the prosecutor’s office and the charges brought against them while seeking the best outcome available for their unique circumstances.

There are many levels of assault charges our clients can face and depend on the accused’s criminal history and the conditions of the crime, our Houston assault lawyers will seek lesser charges or a dismissal where the evidence permits. When the former options are not available, our assault attorneys will design a successful strategy for each client’s criminal court appearance.

When Can Someone Be Charged with Assault in Houston, Texas?

Assault charges can be brought under a very large scope of actions under three different circumstances in Texas.

Including when a person intentionally, knowingly, or recklessly:

Last year, according to the Houston Police Department crime statistics, nearly 900 more Houston residents were seriously assaulted over the summer and fall months than the same seasons the previous year.

The same statistics reported 875 more aggravated assaults — those using weapons to cause serious injury — over the same time, compared to the previous year; a nearly 17% increase.

As these crime figures grow, the courts will work hard to make an example of those who have assault charges pending, which could lead to an unfair outcome for those who do not have an experienced Houston criminal defense attorney by their side.

Do not allow the prosecutor or criminal court judge to seek the maximum penalties against you, simply because you do not have the proper legal representation. Contact our Houston assault attorneys at the Nava Law Group, P.C. to learn more about how we can aggressively pursue the best outcome for your case.

What Are the Most Common Types of Assault Charges in Houston, Texas?

Assault charges come in many forms, and each is applied through laws that reflect the nature and the circumstances of the crime. Simply put, different assault charges carry different penalties throughout the State of Texas, which can be compounded by previous convictions or pending charges under the same category.

According to the Bureau of Justice Statistics, the most common types of assault include:

Each of these assault charges carries different penalties based on their designation as a misdemeanor or felony class.

Our Houston assault attorneys will review your charges and the evidence the prosecutor has before providing you with a full outline of your legal options, so you can make an informed decision regarding the outcome of your case.

Our criminal defense lawyers in Houston Also Focus on The Following Practice Areas:

Depending on the physical nature of the assault, it can be charged as a misdemeanor or felony.

What are the Penalties for Assault in Houston?

Each assault penalty is dependent on the class associated with your criminal charge.

Class C Misdemeanor Assault can result in fines of up to $500 when a person:

Class B Misdemeanor Assault can result in up to six months in prison and up to $2,000 in fines when the assault occurs during the context of sports, including:

Class A Misdemeanor Assault can result in up to one year in prison and up to $4,000 in fines when the assault is against:

Third-Degree Felony Assault can result in between two and ten years in prison and up to $10,000 in fines when the assaulted person is a:

Second-Degree Felony Assault in between two and twenty years in prison and up to $10,000 in fines when the assaulted person is an:

Clients who are charged with aggravated assault can face a conviction that results in a first-degree felony, carrying a penalty of five years to life in prison.

Our experienced assault defense attorneys will aggressively counter the prosecutor’s evidence to pursue the best outcome available for each of our client’s unique charges.

If you are facing assault charges, you are going to need an experienced Houston assault attorney to fully outline your legal options, so you can make an informed decision regarding how the outcome of your case can affect your personal and professional future. Contact our Houston assault lawyers at the Nava Law Group, P.C. in Houston today at (713) 218-2400 to schedule an initial consultation, so you can plan your future with optimism.

In what authorities are calling a “major industrial accident,” three people were airlifted and another was transported to local hospitals from the ExxonMobil refinery in Baytown, Texas after an explosion

Speeding is a Factor in One-Third of All Car Accidents, Injuries & Fatalities in Texas

At the Nava Law Group, our Houston personal injury lawyers Mark Levin know how tempting it can be to exceed the speed limit to make up time when you are

Distracted Driving Comes in Many Forms on Our Texas Roadways

At the Nava Law Group, our auto accident attorneys in Houston see the impact distracted driving has on our communities every day. Unfortunately, multiple types of distractions can take a driver’s eyes

Great Law Firm, Very Professional And Highly Qualified For Your Case Whatever Kind Of Case You Have They Are Capable Of Handling It For You I Am Very Impressed With

This law firm is like working with family. Helped me and guided me through all of the confusion and injuries. My attorney Mark Lenin was so helpful and caring. Worked

Mr Richard Nava is a highly skilled lawyer very professional,honest,patient,trustworthy. I wouldn’t want to ask for a better lawyer to handle my case. He takes the time out to prepare