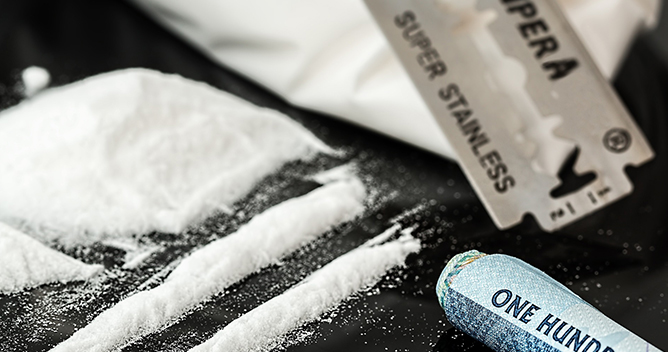 If you have been charged with a drug crime, our experienced Houston drug crimes lawyers at the Nava Law Group, P.C. will walk you through the charges waged against you, so you do not have to face the prosecutor’s office alone.

Allow our Houston drug crimes attorneys to provide a customized defense to pursue the best outcome available for your unique circumstances.

What Are the Most Common Drug Crimes in Texas?

There are four common types of drug crimes in Texas, each of which is unique to the person who is charged.

When someone is charged with a drug crime, the penalties will be determined by many additional factors, including the:

Further, if the location of the offense is near a daycare or school, the penalties will be more severe.

What Are the Four Penalty Groups Designated for Drug Crimes in Texas?

Drug crimes in Texas stem from the type of drug that is found during the stop or search.

In Texas, there are four penalty groups for drug crimes.

Penalty Group 1(a) is a subgroup that includes LSD. Those found to have less than 20 units of LSD may receive a state felony charge.

Is Possession of Marijuana a Serious Charge in Texas?

Possession of marijuana is addressed under separate laws than other drugs in Texas and depending on the amount of the drug in your possession, the charges can range from a Class B misdemeanor to a first-degree felony.

What Are the Other Punishments for Drug Crimes in Texas?

Drug crimes carry serious consequences in the State of Texas and require an experienced Houston drug crimes attorney to counter the charges and pursue the best outcome for your case.

Possession of marijuana punishments can include:

Delivery of marijuana punishments can include:

Possession of controlled substances punishments can include:

Manufacture or delivery of controlled substances punishments can include:

Additional consequences of drug crimes can include:

The economic and personal consequences of drug crimes in Texas are far reaching, which is why having an experienced Houston drug crimes attorney by your side can help provide a realistic approach to pursuing lesser charges — when they cannot be dismissed — or providing an experienced defense to win your case in court, so you can face your future with confidence.

Our Criminal Defense Lawyers in Houston Also Focus on The Following Practice Areas:

How Can the Nava Law Group, P.C. Help Defend My Drug Crimes Charges?

Each client we represent requires a customized approach to producing legal results.

Those strategies can include:

At the Nava Law Group, P.C., our drug crimes lawyers in Houston design solutions that are tailored to our clients’ personal legal needs, so together we can pursue the best outcome.

If you have been charged with a drug crime in Texas, contact our Houston drug defense attorneys at the Nava Law Group, P.C. today by calling (713) 218-2400 to discover how we can help you create a defense that will allow you to focus on your future.

In what authorities are calling a “major industrial accident,” three people were airlifted and another was transported to local hospitals from the ExxonMobil refinery in Baytown, Texas after an explosion

Speeding is a Factor in One-Third of All Car Accidents, Injuries & Fatalities in Texas

At the Nava Law Group, our Houston personal injury lawyers Mark Levin know how tempting it can be to exceed the speed limit to make up time when you are

Distracted Driving Comes in Many Forms on Our Texas Roadways

At the Nava Law Group, our auto accident attorneys in Houston see the impact distracted driving has on our communities every day. Unfortunately, multiple types of distractions can take a driver’s eyes

Great Law Firm, Very Professional And Highly Qualified For Your Case Whatever Kind Of Case You Have They Are Capable Of Handling It For You I Am Very Impressed With

This law firm is like working with family. Helped me and guided me through all of the confusion and injuries. My attorney Mark Lenin was so helpful and caring. Worked

Mr Richard Nava is a highly skilled lawyer very professional,honest,patient,trustworthy. I wouldn’t want to ask for a better lawyer to handle my case. He takes the time out to prepare